so… I’ve recently got into a relationship with a corporal from another squadron, i am aware that this is ok however I’ve been told our wing has a 6 inch rule. is this actually a thing. i get that i shouldn’t go too far whilst at cadets but is a hug too far? what about at a cadet weekend activity such as an airshow?

Out of sight, then out of mind. I suppose it boils down to using common sense and making sure you are professional when in public, at cadets etc. When you are off duty then who cares

6 inch rule … my God how 40s / 50s. Backs up my belief that the Air Cadets is stuck in a bubble that’s 70 years old.
I wouldn’t see a hug as too far. I’ve seen enough tearful farewells at camp when the station brats wave off that week’s conquests, where there has been much tonsil tennis.

I wouldn’t see a hug as too far

So you find it acceptable for two people to hug each other during parade night activities; then another two, and another.

Boundaries are standard. Be professional when in uniform. Don’t treat her any different to other cadets.

I’ve been in this position myself many years ago as my partner was junior to me in terms of rank. Keep it outside the gates and it isn’t an issue (as long as you’re in the reams of the law). What you get up to in your own time and with who is your business.

When you’re on duty, you’re just 2 cadets. Free time is your own, but be considerate about PDAs.

The 6" rule isn’t a real rule, but it is a metaphor for professionalism in uniform or when you should be on task.

Don’t forget since decimalisation in 1971 it is now called the 15cm rule. 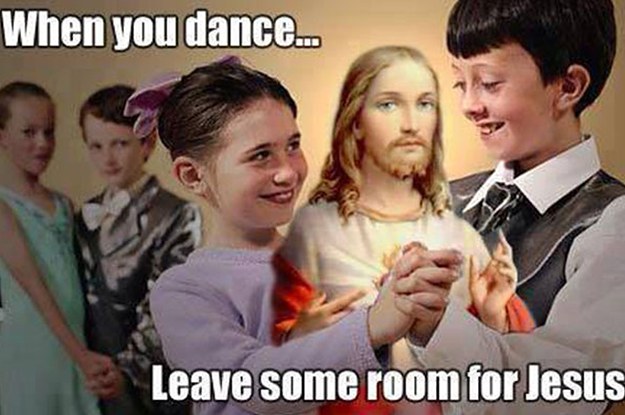 So you find it acceptable for two people to hug each other during parade night activities; then another two, and another.

If it isn’t during lessons or while they are on parade, yes.

I think the important point is that they let go again in a timely manner!

Had a few cadets in relationships over the years.Never had any problems.Certainly no hugging and kissing. TBH more went on in my Air Force days on QRA.

what about on a weekend activity, for example we’re going to an airshow with cadets but of parents are invited, if we were in uniform we wouldn’t do anything but if we weren’t in uniform would it be ok? i got told off once on a camp for hugging a guy so i don’t want the same to happen

As said above- if you’re on an official cadet activity, then keep it professional. Whether that is uniformed or not. This avoids any bother. May seem harsh but it just makes sense not to be all over each other on an official activity.

I’m sure even Romeo and Juliet could hold off physical contact for a few hours if needs be!

I wonder what happens at squadron socials, do people wander around being killjoys?

Look how Romeo and Juliet ended up … that’d an incident report to be shared.

Sqn social doesn’t really compare to a public airshow does it?

But the relaxed atmosphere is open to a closer interaction.
I wonder thought how many people would get snotty about teenagers holding hands or having a cuddle?

I think it can be summed up with there’s a time and a place. Use your common sense to work it out. If you’re on ATC activities then keep it to a minimum/nil. What you really don’t want to happen is for people to dislike you and your boyfriend because you constantly show affection on cadet events - it happens.

Someone has already posted there is a time and a place. In my opinion, the squadron isn’t the time nor the place.

It isn’t a case of being snotty, it is a case of upholding a degree of standards. We aren’t a youth club.