WHAT FOLLOWS IS FAKE AND A JOKE:

Behind the scenes @DJRice and I have been having issues regarding the site. I’ve been representing him on a pro bono basis in High Court proceedings brought by the MOD/HQAC to force him to release the membership details he holds as site admin.

We’d hoped that we’d managed to hold them off, but we received a reserved judgment yesterday evening which upheld the application, and denied any request to appeal and now DJRice has until midday today (April 1st) to disclose the members details to the other side.

We have been given permission by the judge, HHJ Phool to let the members know, as it’s your data and you will have, of course, rights under the DPA in relation to HQAC’s handling of it going forwards. There’s not much point leaving to avoid it being handed over, as we were ordered to provide the list as of the 31st March.

More on this as we get it.

Damn… I’ve just broken one of my own accounting rules too… I thought it was march 31st.

Quite, but it was part of the tactics, they argued that warning the organisation that membership was about to become an issue would cause alarm on the site, and deletions in advance.

What will this consist of? Usernames and email addresses?

What gave it away? A lawyer never works for free

Just what we have for you on the site. If you haven’t given the site details, we can’t provide them. Editing now isn’t much help, as DJRice had to crystallise things as of yesterday before we announced, for exactly that reason. We’d risk contempt if we’d warned you before a full site copy was made.

This is what gave you away. 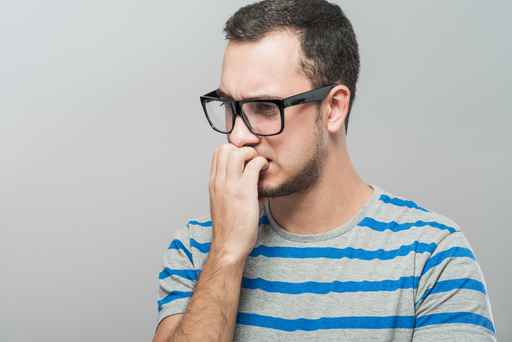 Are you allowed to say who “the other side” are?

do they have a valid reason/argument for asking that information?
(can i for instance do the same on the pprune site for the same reason?)

was it ever possible to sign up without an email address?

He said in the post the other side was HQAC/MOD. Probably just a filtering down to the departments of Boris’s need for unwavering loyalty

Indeed. The whole thing was a before substantive claim thing. But DJRice and I suspect it will be either defamation or, worse, some sort of misuse of confidential information.
Absolute worst case scenario, official secrets?

Considering the pressures.some of us are under from Wing, Region and even Corps I dont find this funny in the slightest.

This is not a sense of humour failure and I invite anyone to sit in my shoes for an hour and bare the stresses I have currently for that period.

I COULD REALLY HAVE DONE WITHOIT THIS, THIS MORNING.

can we see a copy of the judgement?