eSports in the Corps?

What do you think about eSports being set up and run at a Sqn level or even inter-Wing level ?

Too much of an extra burden ?

I believe we need to get into eSports early on by having Inter Squadron and Wing/Region and Corps competitions. But why you ask, simply it is the fastest growing sport on the planet “The eSports industry has grown at a tremendous pace over the past few years. Per a report from Newzoo, total eSports revenue jumped from $493 million in 2016 to $655 million in 2017, and total revenue could exceed $900 million in 2018.” That is an article from Forbes. The sport is that big the Olympic committee is looking at bringing eSports to the Olympics with it confirming it will have an eSports demonstration at the Paris 2024 Olympics, it outlaws the violent games though as would we due to the age rating of the games, however Rocket League and FIFA are good places to start, even Premier League teams and Formula 1 are getting in on the action. By videoing or streaming our events we can reach even more people and industries than ever before, we could end up with big company sponsors, which in turn brings more money to the Corps and more exposure. It’s also something that appeals to the younger generation so it gives them another activity that can be done at a Squadron, for relatively little costs.

As a gamer myself, I really like the idea of this.

It will definitely encourage the current PlayStation/Xbox generation to become more involved with the RAFAC.

Surely this would be easier to set up and manage over the more traditional competitions?

But the budgets that we have don’t stretch to running the activities we currently attempt to provide, let alone setting up game servers and getting hardware out to sqn’s/wings.

Depending on the game, it’s something a friendly web/forum host might be able to provide

I love it when a plan comes together.

why not either use a network cable or existing servers ? lets not add extra costs.

For the likes of fifa or Rocket League you’ll need an xbox and a projector the game and 4 pads. I am willing to bet if you tell the cadets what you’re doing they will bring in controllers if not volunteer a console.

I would say a lot of Sqn’s now have projectors so the only thing holding it back is the controllers and xbox. I am more than willing to lend mine to my Sqn for now and see how it went, from there if it goes well we invest in one.

Imagine if we could field a team in a national eSports event, the publicity we could generate would be awesome.

Don’t get me wrong, I like the idea. Just being devils advocate.
If you’re talking about servers that SharePoint etc run on, we’d have to work with mod etc to set up, and I can’t see that happening.

If we’re talking about cadets/staff bringing their own kit then yeah you could run sqn/wing LAN parties style competition days without a huge budget.

Don’t get me wrong, I like the idea. Just being devils advocate.
If you’re talking about servers that SharePoint etc run on, we’d have to work with mod etc to set up, and I can’t see that happening.

Yeah LAN is the way forward, If we had outside investment in it then maybe but until that point LAN.

The only problems I have with it …

Yeah, I’m a little bit of a gamer… I am typing this from my games room

I think it is something that should be explored. Like I say getting into external competitions, streaming on twitch etc would be massive exposure.

This threads a joke right?

More to the point can we have more noddy PTS badges for it?

@Mouldy If you ever need new friends, you know where I am!

Why would it be a joke?

Would it be a joke if it appealed to a generation of young people who otherwise wouldn’t be interested?

We already use a flight simulator as part of our training so why couldn’t we use this. I’ve seen games where you command an army used as an education tool for discussing military tactics. For example games like Rome Total War and Medieval Total War can be used to educate on military tactics as well as historical battles.

Even if it was simply trialled and if it didn’t work, then bin it.

They’re great games! Empire Total War was great if you got the mods rather than simply play the vanilla version.

The issue is that there is no real benefit in line with our core aims.

People will disagree and that’s fine but I think it’s divisive.

We are the ATC, Not the Game training corps!

The issue is that there is no real benefit in line with our core aims. 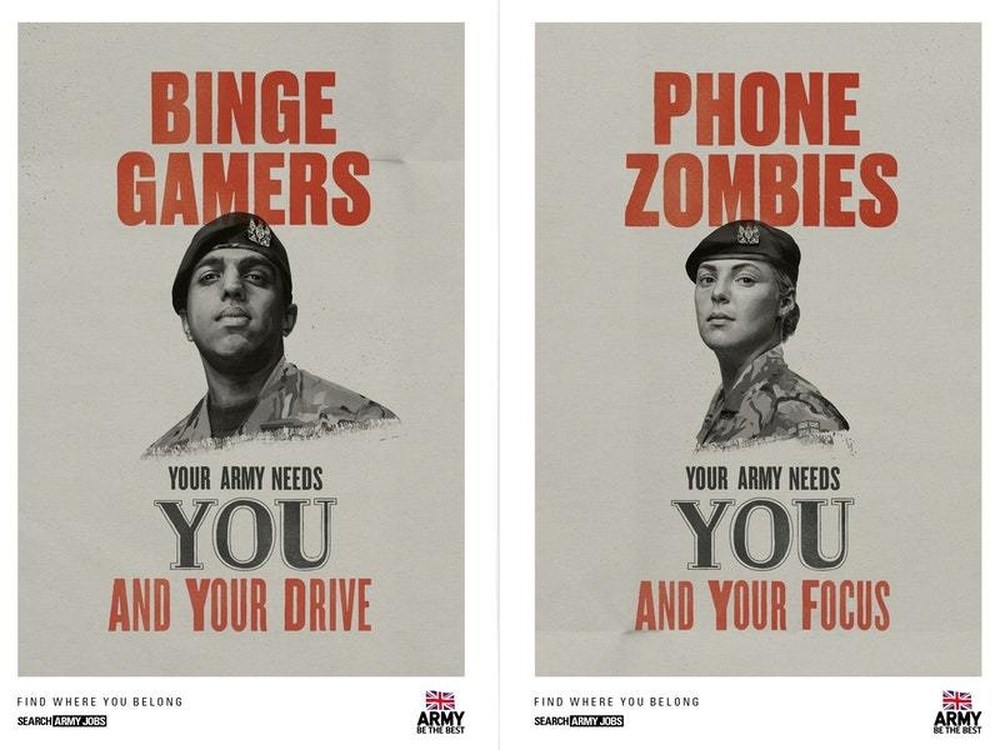 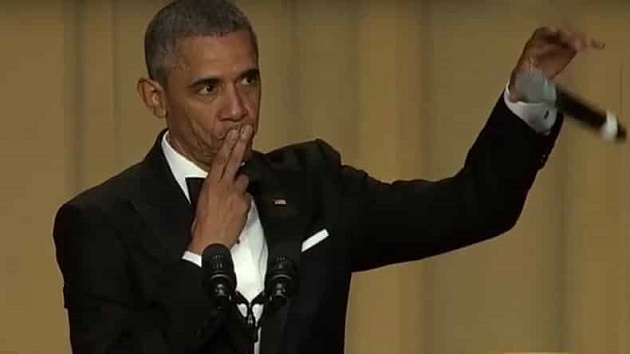 Personally I would be against it.
I had too many cadets unable to interact with each other without using a Xbox, computer or some other electronic device.
It took a lot of time and energy to get them to talk to each other normally face to face and work together without electronic equipment so from my point of view it would be perhaps taking a step back with my cadets.
We even stopped having computer games nights as some of the cadets would just go into a different state of mind.

Btw @Batfink we are the RAF (OR ATC) not army.