Evening all, looking to sell my old number 1’s as they’re a bit snug now.
Trousers are a 32 waist and jacket is 34/35 (imperial measurements).
In good nick except for 2 holes in the lapel from VRT pins.
I’m looking for about £100 but will consider offers.
PM for any questions! 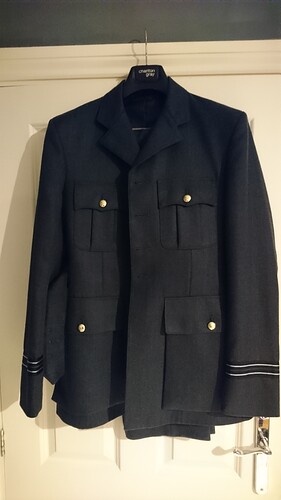 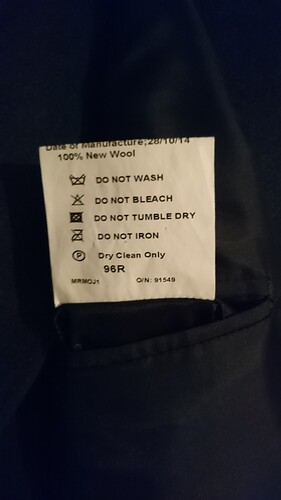 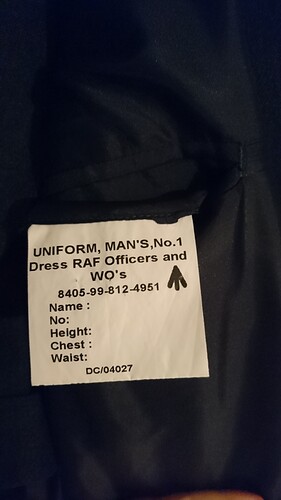 No 1 Uniform for officers and WOs. Do not iron. O how I laughed.

Especially if they look at the label on their trousers and says it don’t iron.

Given many aren’t able to think beyond a set of written down instructions, if there were conflicting instructions, they would start uttering like a 1960s sci fi robot / computer, ‘does not compute’ ever more rapidly in a higher pitch until eventually they blow up.

I washed my GPJ in the machine the other day, rather than dry-cleaning it.
I can be such a rebel some times!

You found an SNCO who can read?

As a WO confronted with such an argument I’d just pull out the “I’m a tailor” card and tell them that the label is stating nonsense. There’s absolutely no reason not to use an iron to steam press the No1 uniform - it’s how wool suits are made in the first place!