Anyone else received the email cascaded from the Comdt - she has go on record as saying that she wants to formally review our footprint in line with her 2025 strategy. Regional Comdts are to look at where it would be possible to merge units etc.

Whilst the logic is sound and there will be areas it applies, disappointing that this is clearly part of the 2025 strategy that is currently being reviewed so it can be published… would have been good to put this all out together.

Merge two squadrons of say total 60 cadets and 7 staff end up with one squadron of 30-35 cadets and maybe 4 staff.

That would reduce the strategic footprint.

With thinking like this you can see the combining of cadet forces into one cadet force, getting closer.

Merge two squadrons of say total 60 cadets and 7 staff end up with one squadron of 30-35 cadets and maybe 4 staff.

I’d tend to agree. There is a sort of ‘ideal mass’ for units in a given area - have too many and you end up with tiny units with insufficient staffing, so retention suffers - have too few and it becomes more difficult to recruit as people become less inclined to travel.

My gut feeling is that the last 75 years or so have probably fine-tuned us to something pretty close to ideal, and enforced fiddling from above is very unlikely to make things better.

I have a number of issues with it. First and foremost, this is just another dog poo sandwich at a time when everyone seems to be at an all time low anyway.

The Comdt is saying that every Region is reporting difficulties in sustaining staff. Perhaps a more wholesale approach to resolve that root-cause issue would be better? Don’t make the poor state of retention look all rosy by reducing the number of units, just so headcount per unit is higher.

My last issue is that although she states this isn’t a cost-saving measure and there might be ‘vicarious’ benefits - does anyone really believe that the money saved on estates will actually benefit the cadets in that area?

I’m genuinely sad to say it, but I just can’t be naffed with this organisation any more.

Where I come from the nearest unit is 15 minutes away in the next valley with four within 30 minutes. My unit is in a valleys community, the large town and large sqns are on the coast. The valley communities are small and have lost many of the smaller units over the years. Many of my cadets travel from these communities at the top of these valleys down to my sqn which is mid valley. Some Cadets travel twenty minutes to my unit. One member of staff HTD is s 1hour 40 minute round trip. If my unit closed many parents could and would not travel the extra distance and time to the next closest unit.

The survey should not look at units but the catchment area of these units. A reasonable journey to a local sqn can turn into one that is not.

To give a local perspective, if my unit closed/amalgamated then I suspect that more then 50% of my cadets would either leave or join the ACF, based on distances to the next-nearest units.

Nice to know communication is effective, heard nothing over here apart from what’s in this thread!

That’s because your unit is being closed!

Finally… I can gain a life again!

Mine must be closing aswel, i also have heard nothing.

One of the problems we have is being tied to the figure 30 and it been seen as failure if you don’t have that many, I haven’t had 30 cadets on the books for 7/8 years. The two nearest squadrons have a much larger population to draw from and still don’t have more than 30 cadets. Maybe the Air Cadets isn’t offering enough of its USP for kids to get excited about and make it sound really good to their mates.

I’m still much of the opinion you need to trim the fat off the top first and make that more appropriate for the 21st Century.

I think that the model needs updating, rather than losing squadrons, as losing squadrons will mean losing more cadets and staff than they may have first imagined. While this might suit a costing model it’s not the way forward. It is far too simplistic an idea to just cut / merge squadrons.

It would already seem that now we are losing the only tangible link to the RAF ie VR(T), the whole notion of light blue footprint is beginning to disappear, in favour of a strategic footprint.

Speaking to mates, most older scout units have at most about a dozen kids and there doesn’t seem to be an issue.

It seems to me that it doesn’t need to be circulated beyond wing at this stage. 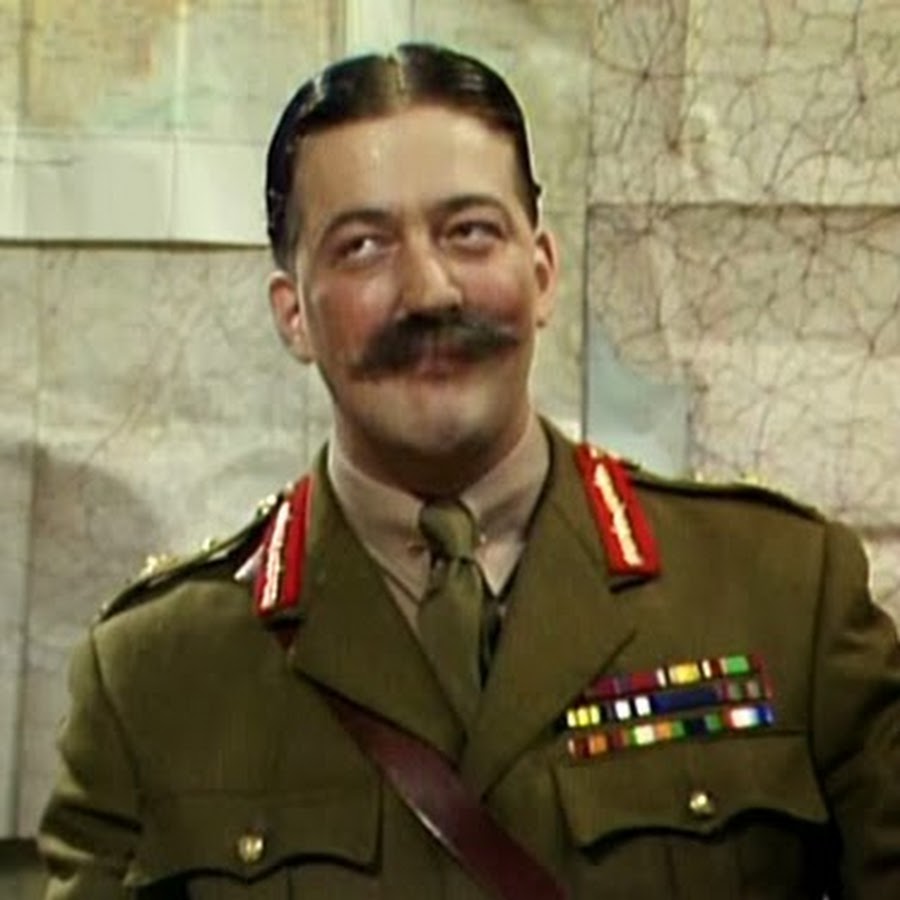 If they are going to rationalise the number of units rather than closing some they could perhaps look at expanding the number of DF’s so if you aren’t maintains your 30 cadets regularly you become a DF. Or think about making the Sectors much smaller. (So 2 or 3 units at most with the best OC doubling up as Sector Commander and no need for them to be Sqn Ldr’s).

“We all understand the pressures of primary employment…”

i would add for a given Squadron (building size).

I was once on a unit using a Spooner hut. our numbers were always a steady 30-40 which was fine. on one particularly successful recruitment campaign we had 15 recruits start, with the majority sticking around. we realized we were at a critical mass point.
with the priority on keeping the recruits engaged they look the larger room (main hall) forcing the rest of the Squadron into smaller classrooms despite being of nearly equal size.

there is a natural balance not that a building can hold or accommodate but that works for a Squadron environment. 4 classrooms with 6-8 in each, maybe the odd one in double figures works, but when each room has 10+ there is not enough room, time or subject topic to keep everyone interested.

With such a limit on the USP events, it becomes a fight to get involved in training, be it flying or shooting and once you have had your go its back of line fella and be grateful you got that which is a shame.