Good morning, I am part of a team that is doing an event for the RAF100, we are raising money that will be split 50/50 between the Air Cadet Association and the RAF Association - grateful if you can help promote/support and follow us: https://twitter.com/RAFAC_MCC

Re tweeted for you 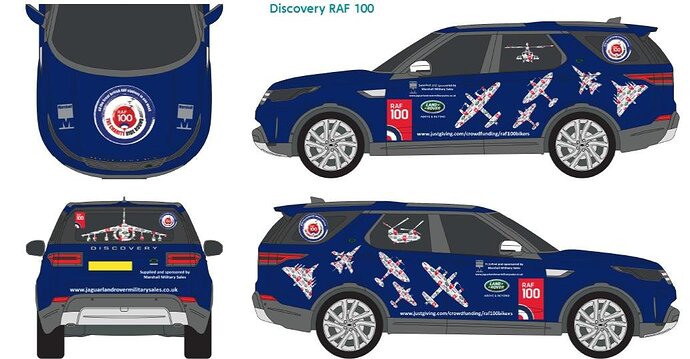 Is that a Harrier on the rear window???

Is that a Harrier on the rear window???

and a bizaarely bombed up Vulcan on the side, and an Army AH-64?

yes is a Harrier, yes its a Vulcan its the RAF100 after all - as for the AH its the most important helicopter for the mighty Wokka giving top cover so fitting in a way as both fall under JHC

In that case you should have included some dress uniforms from some of the more exclusive Army Regiments - you know, the ones RAF Officers like to wear to weddings in preference to the Tesco security guard outfit that they get issued…

One of the plans was for the Vulcan to be a multiple missile carrier.

Please support us and give the support vehicle a wave (its not like you can miss it) see where we will be; 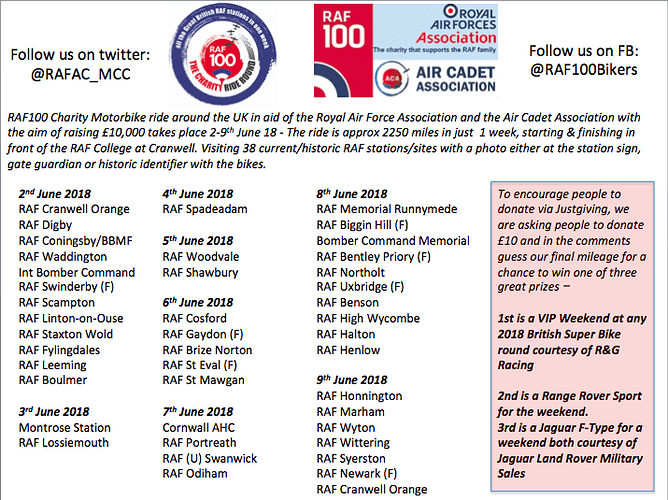