A while ago, there was a topic which I cant rememeber, that broke into an argument about PERsonal SECurity and taking precautions to protect yourself and your cadets.

Now I direct you to this article. 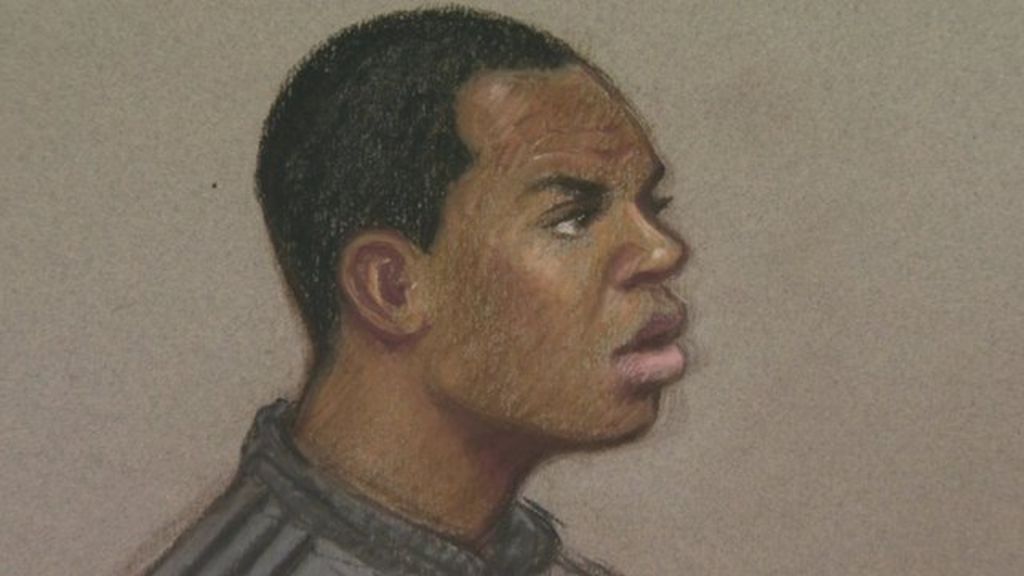 A 19-year-old, armed with a knife and hammer, was arrested as he made his way to behead a British soldier, a court hears.

And I quote “researched Army Cadet base sites”

No this could either be bad reporting and meant recruiting offices, or recruiting depots.
However this guy doesnt seem to be very proffessional, its the stupid ones that are the dangerous ones. Who wont give a damn or a thought about the fact its a uniformed youth club member who’s head they just cut off.

Remember PERSEC keep yourself and your cadets safe.