Nation’s flagship takes to sea for the first time

History was made today as HMS Queen Elizabeth, the first QE Class aircraft carrier, set sail from Rosyth to commence first stage sea trials off the north-east of Scotland.

This is a historic moment for the UK as our new aircraft carrier takes to sea for the very first time. This floating fortress is by far the most powerful ship ever built in Britain that will enable us to tackle multiple and changing threats across the globe.

HMS Queen Elizabeth is an enduring example of British imagination, ingenuity, invention that will help keep us safe for decades to come. She is built by the best, crewed by the best and will deliver for Britain.

For the next fifty years she will deploy around the world, demonstrating British power and our commitment to confronting the emerging challenges from a dangerous world. The whole country can be proud of this national achievement.

Three years after she was officially named by Her Majesty The Queen, the Nation’s future flagship will spend an initial period of around six weeks at sea to test the fundamentals of the ship. The sea trials will monitor speed, manoeuvrability, power and propulsion as well as undertaking weapons trials and additional tests on her levels of readiness. 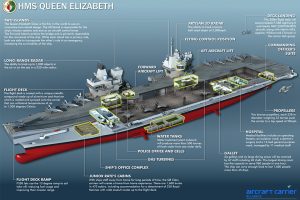 Is this the ship who’s computer system runs on Windows XP?..

Apparently it runs on “Windows for Warships” 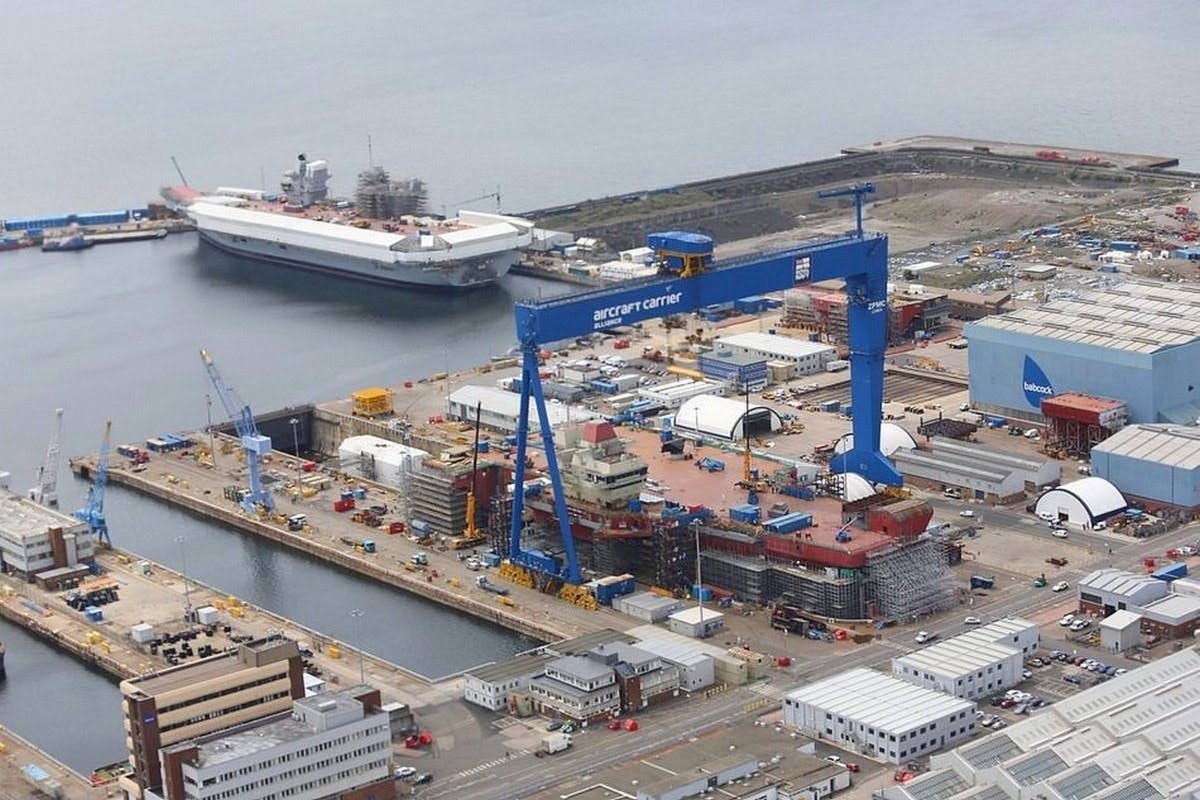 No, our new aircraft carriers don’t run on Windows XP

It is probably better if it does run on WinXP - any upgraded (& more complex) software platform would require integration testing, etc, which would have to include all wpn systems / firing = very expensive! The greater the complexity = the greater possibility of bugs or instability / crashes.

Given the way W10 just updates when it sees fit, it would be interesting if it started to update just as they were to engage and everything went down and got the options to update and shut down or update and restart and wait for it to finish.

I recall seeing the Tornado, or Panavia MRCA, as it called at the time, and being told proudly it used cassette tapes for operation data transfer. We asked why when floppy disks had been around for while and it was due to the time it was first conceived tapes were the top portable tech. Underwhelmed doesn’t cut it.

See a certain Air Accident report from the 90s(?) regarding a heavy landing Tonka in Akrotiri and a nose wheel collapse

I did a camp at Waddington in around 1999 and discovered that the computers in the E3D booted from paper tape.
This was apparently a fairly recent update as previously the opcodes for the boot loader had to be entered into the registers via switches on the panel. I may have laughed aloud!

It’s one of those things which will always happen with military kit, partly because procurement is so slow and partly as previously mentioned for stability. (There are government computer systems I use that are so old they still only use 3 colour screens!)

It would scare you if you knew what the back-end banking systems were run on to manage your accounts.