With the announcement today that the Government is to Commission a new National Flagship Twitter has gone into a meltdown not seen since the new Typhoon Display Team paint job was unveiled and the Royals have already been very clear that it’s not a new Royal Yach and that they didn’t ask for it. 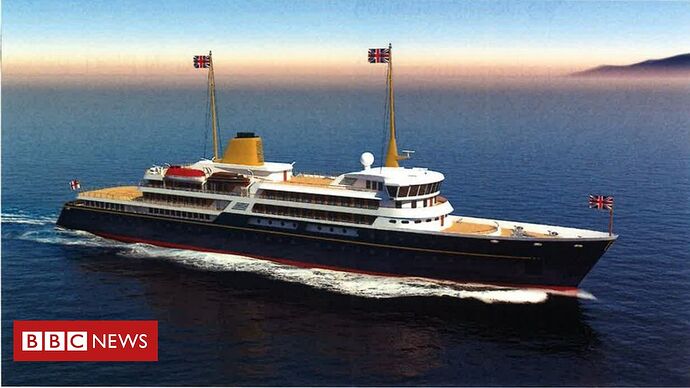 Plans for new national flagship to promote 'best of British'

The government plans to build a successor to Britannia in the UK, at a reported cost of about £200m.

What are peoples thoughts of the idea?

Typical Boris big ticket big money vanity project. No substance, no real purpose, costs will spiral and it will be a big waste of time. 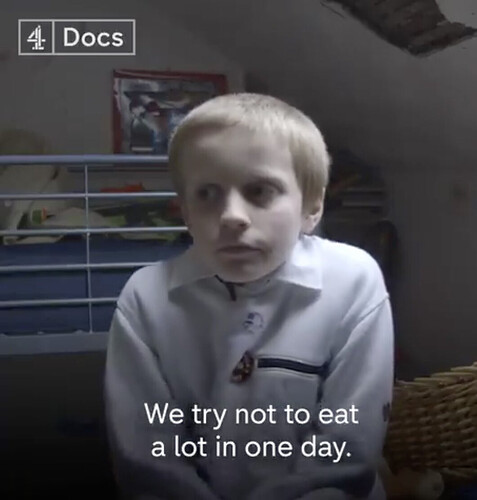 Opinion
Will just be a floating palace for Boris to ‘live it large’.

Opinion
If the Navy have enough sailors to crew it, the Navys too large.

Opinion
As long as it carrys nuclear tipped cruise missiles, I’m all for it.

I wouldn’t say that I agree with that, I can see the purpose and it does make sense, you have big industry shows (think DSEI) where you are trying to sell Britain PLC. All the countries have receptions at Embassies and Hotels and Britain would have theirs aboard the National Flagship, which one do you go to? The German soirée at the Ibis or the British one one aboard the Queens Ship?

I’m not concerned about the cost, £200M is a drop in the ocean in Government terms, I am concerned about crewing, the surface navy is already short handed and you then need to find a couple of hundred sailors from somewhere for this.

Britain would have theirs aboard the National Flagship

I thought some of the purpose of HMS Queen Elizabeth was to perform that role (indeed, IIRC its current deployment is supposedly largely diplomatic)?

Hang on. Isnt our super expensive white elephant carrier now off on its ‘Global Britain’ tour.

50 plus stops of which a vast number involve turning the hanger into basically a trade show or ambassadors meeting room.

Do we need the cost of a Royal Yacht, dressed up as something else? Especially when the something else seems to be catered for already.

Maybe, maybe not.
But I guess considering we just £1tn on covid, might as well not worry about these things. £200 million is chicken feed.

I thought some of the purpose of HMS Queen Elizabeth was to perform that role (indeed, IIRC its current deployment is supposedly largely diplomatic)?

Well apart from the bit where it’s going to carry our air strikes in the Mediterranean.

Once their are full Air Wings onboard the Carriers aren’t going to have time for that role, it’s going to be a bit busy doing it’s day job. It will like all Ships end up doing some diplomacy as it will be flying the flag overseas (that’s what always happen on Port Visits). But not in the same way that Britannia used to work.

Will this ship need escorts too? Particularly if any of the Royals or the PM are onboard? I have no idea how it used to work with Britannia, but surely that would be a consideration in the modern world.

This is my prediction too.

To be honest I don’t hate the idea and like @daws1159 has said £200m is a drop in the water when it comes to public spending, but it does seem a bit out of touch when this government “couldn’t afford” free school meals a few months ago and have fobbed nurses off with a 1% pay rise.

I did see a great tweet about it earlier though: 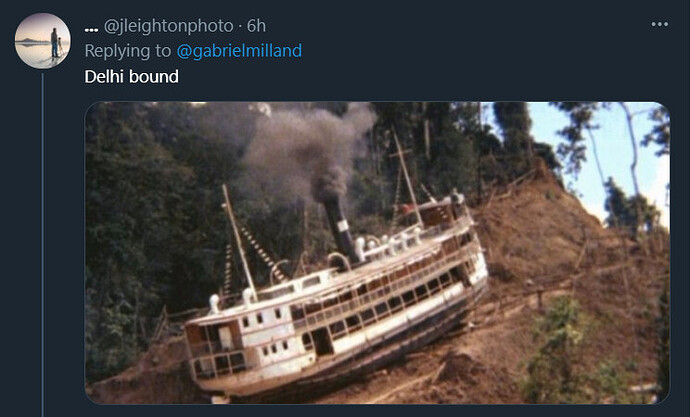 obviously reading the reply’s here some haven’t heard of the cross party group that’s been calling for this for over 5 years, so to say it’s all Boris is a bit ignorant but it could be because the article has no references to the campaign and it’s easier to Boris bash rather than say the truth.

It was originally meant to be £100m from businesses £100m from government. It will be interesting to see about the funding. The plan also called for it to be an apprenticeship driven project. The designs would be done using new graduate engineers from a variety of yards and then at a selected yard apprentices would be required to build it (under supervision).

HMT Britannia served the country well as a place for people to do business, entertain foreign VIPs etc and let’s be honest business deals are done on golf courses, pubs, restaurants so if you want to blow the competition out the water what a way to do it and even now it is one of Scotland’s biggest visitor attractions.

If it goes ahead and if it was named the Duke of Edinburgh, I think it would be more a fitting memorial to the Duke to see the apprenticeship build project and also 3months of the year allocated to the ship being used to do duke of Edinburgh award work

No!!! If my tax has to pay some idiots wages then you can cough up

if it was named the Duke of Edinburgh

Buckingham Palace have said a big fat no to this. 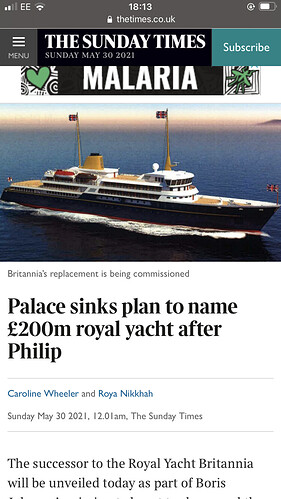 Will this ship need escorts too? Particularly if any of the Royals or the PM are onboard? I have no idea how it used to work with Brtiannia, but surely that would be a consideration in the modern world.

Britannia carrier a troop of marines and normally had an escort with in striking distance, depending on whereabouts it was.

Will this ship need escorts too?

I doubt it, there would probably be a RM detachment embarked as Force Protection etc along with the Band of the Royal Marines though.

It was originally meant to be £100m from businesses £100m from government. It will be interesting to see about the funding.

I’m interested in how this will work too, there is a balancing act between supporting business and being seen as a Government asset for hire.

If it goes ahead and if it was named the Duke of Edinburgh,

From the press Charles has put his foot down and sod no to that, which makes sense, he is a big lover of the Royal Train and is fiercely protective of anything that can endanger that.

The designs would be done using new graduate engineers from a variety of yards and then at a selected yard apprentices would be required to build it (under supervision).

Well one big question is whether it will be built to industry or military standard, as that could have a big impact, ideally you want parts and skills to be transferable between this and the rest of the fleet. Britannia was based in part around a frigate if I recall correctly for this reason.

I haven’t seen the info regarding Charles or the Palace saying no to calling it the Duke of Edinburgh.

Britannia was built to military standards, I have seen the original drawings and a few friends of the family now deceased worked on her.
She was primarily to be used as a Command ship then Hospital ship then the royal yacht.
In the event of nuclear war Britannia would take position in the western isles with the royal family onboard and be able to command the country from there if needed.
If Britain was at war (nice conventional war) she would be used as a hospital ship. The reason she didn’t go to the Falklands was due to her fuel requirements. In easy terms Every ship was on unleaded she was on 4 star!
Finally if she wasn’t needed for any of the above she took duties as a royal yacht.

IMO Britannia should have been replaced years ago. But idiots in Govt at time in some socialist fug were probably focussed on it being used by the Royal Family. Then we had the financial crisis. I’m surprised Bliar didn’t get it done as a PFI.
It pulls into port members of the Royal Family host the dignitaries and businessmen who in turn get treated to some of what we do best. So whatever it costs it would be repaid many times over, especially now we’re able to make our own trade deals in our name. If the cost is split between govt and business who cares, it would be an asset.

Also if the Royal Family use it to get away from the prying eyes, so what.

It amazes me that people associate it with our current PM and he will use it as a Gin Palace. No PM used Britannia like this. I know it fits the rhetoric wrt to Boris Johnson, but it is extremely childish and naive.

I don’t think using the Elizabeth for trade shows etc isn’t feasible as it is completely unsuited to the role. Where is the opulence and splendour that wows dignitaries and business leaders? No matter how much you dress it up it wouldn’t have the same impact.

It amazes me that people associate it with our current PM and he will use it as a Gin Palace. No PM used Britannia like this.

This isnt being proposed as strictly a Royal yacht replacement though is it.

It’s a “british flagship”… whatever that is.

So just like Blair Force One would have been, this will be a play thing for the Govt of the day.

Not strictly but it’s what will happen. Britannia was in effect a “British flagship”. TBH I don’t get excited by “playthings”, as given the chance we’d all love a go.