Invoking the ruling laid down by Quincy Collingwood Seymore of 1972 I’ll make a move to Uxbridge, earning a free 5 stop pass.

I’m in the US right now I’ve found that AFI 11-202 annex p para 2332 subtext b.
states that I’m allowed to move to any end of branch line.
Therefore my move to Amersham gains me 5 points.

Sloane Square to Lancaster Gate… and the amazing stairway to heaven!

Paddington using the marmalade rule to get me to within one move of winning, and ending up at Westminster.

Earl’s Court to Cockfosters. Just coz I can.

Flippin’ 'Eck, not the Quincy Collingwood Seymore opening? Do we really want to introduce the work-to-rule gambit and wildcat strike wildcard in this day and age? If you do, then I’ll say Caledonian Road, and you’re all in Nid! :woohoo:

Well played good sir. Reviewing the historical match archives online, there was, in 1976, a ruling that 13 shall hence be called the lucky number and shall earn the player a double move. Therefore I invoke the '76 ruling and move to Waterloo via Hampton Court.

Invoking the Skyfall 2012 rulling I will Move from Temple to Westminster bypassing Embankment claiming a princley 10 bonus points.

I’m playing Wibble’s variation and taking the main line to Hartlepool to buy some exploding trousers.

Is the East Coast Mainline working today? Good move if so!! I guess that forces me to go to Edinburgh Haymarket in preference to Waverley

And using the Scottish Special rule (only applicable if this is your first entry on a new game) on page 26 of the 1978 edition rule book: 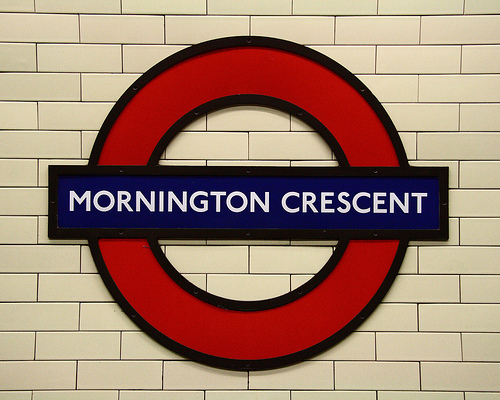 I’m almost certainly certain that you cannot do that! You can only play the Scotch rule if you are fully paid up member of the actual Scotch. Or you are a ginger. Are you either???

Batfink - I’m most definitly not ginger, however I am an honorary member of a Scottish squadron.

Mornington Crescent guys - who wants to start next?

Elephant & Castle - known just as castle in Tudor times because elephants hadn’t been invented yet.