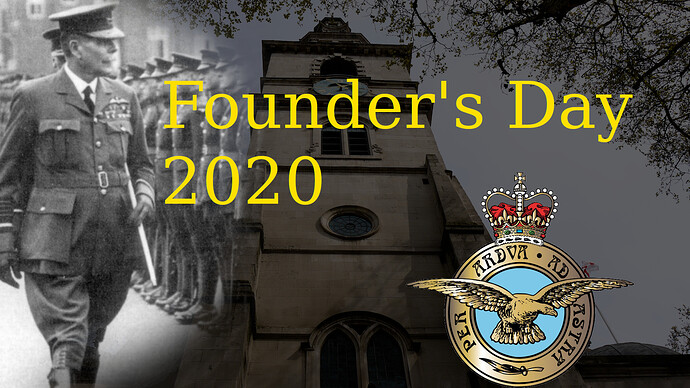 This Sunday, St Clement Danes Church; the Central Church of the Royal Air Force, is celebrating Founder’s Day with a special online service.

The Chaplain in Chief leads on this anniversary service. 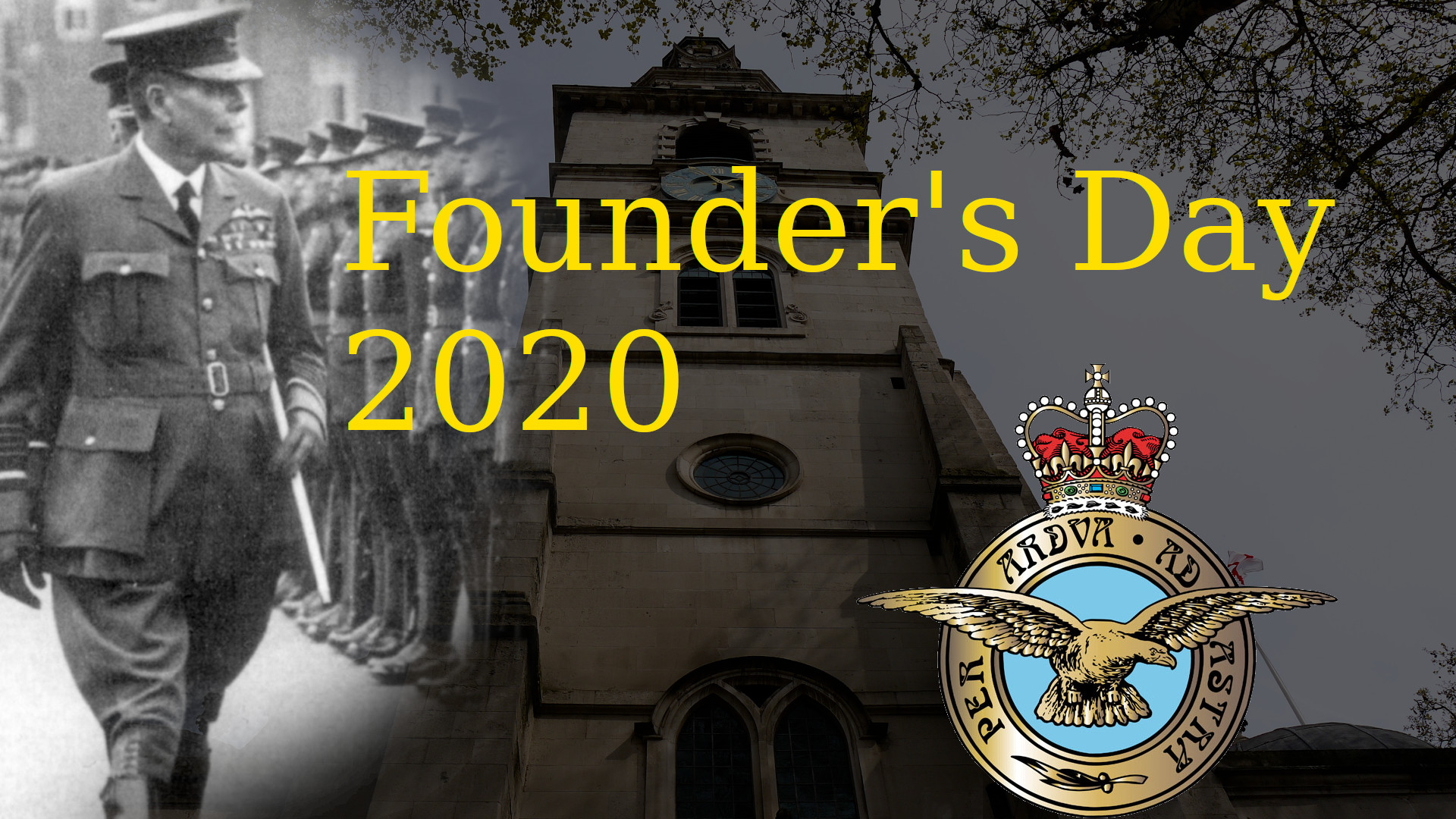 Mentions every other part of the RAF.

We’re useful when they want a cheap blues presence. A hindrance when we cost or want anything in return.

@DJRice am grateful for you posting the original content. Didnt know this was going on.

If RAFAC is truly to be considered part of the RAF family nowadays (Regular, Reserve and Cadet!) then it is notable that we were apparently excluded from these words, though perhaps the chaplain who wrote it was merely ignorant, rather than it being an intentional slight. I have no intention of watching it to determine that for myself so I take it on trust.

That said, I also very much do not care: I was perfectly happy when we were independent organisations that the RAF somewhat supported when they were able to. Perhaps the words of the prayer are a truer reflection of reality than some might wish to believe.

I have no intention of watching it to determine that for myself so I take it on trust.

no need - the prayer is written halfway down, for ease quoted below

if the latter then yes, understand missing from the opening line - but does the RAFAC “Serve” - we are all uniformed civilians afterall. we do not attest.
the founders days is in recognition of the RAF and although accept the RAFAC is an extension of that, is not something which belongs to the RAFAC in the same way it does for the RAF and RAuxF.

I should have been clearer in that I had no intention of looking into any aspect of the service.

@steve679 perhaps, but it would have been good to get a proper mention. Even if all we do is provide fodder to make things look blue as the RAF doesn’t have the people or rattle a tin here and there as RAFA bods are too old or in our branch can’t be bothered, just liking the idea of private drinking club. I wish I was joking on that last point.

just liking the idea of private drinking club. I wish I was joking on that last point

i am on a (struggling) RBL Branch with (successful) club - so i know what you refer to only too well.

but it would have been good to get a proper mention

i get that - but Joe Public on the Street when then hear “RAF” they’ll think the regulars and reserves, not the youth group so I don’t think the Prayer was missing anything. Unlike RAFA, RAFBF, RAFWA and RAFCT what we do isn’t 100% in support of the RAF or its personnel…