End of an era

The Tutor aircraft which remained on station left RAF Wyton today, meaning that it is now now longer officially a flying station with virtually no chance of that status ever returning.

What a huge shame.

Happy days of flying Vulcans there for “dispersed operations”, & of course, taking cadets there for AEF.

Ah, Wyton, that is a shame.

One of my enduring memories of AEF (from Teversham) was my pilot telling me to turn when we were over Wyton (I think so as not to fly straight over the ‘secret’ Nimrods), staring straight down 14x 30mm barrels of a pair of A-10s (going into Alconbury) and just keeping the turn going until they had passed…

(OK, I exaggerate, I couldn’t see down the barrels, but it felt like it at the time!)

Pity, that’s where I’m off to on Annual Camp in July…

Pity, that’s where I’m off to on Annual Camp in July…

If they can find the tents to put you in…

Hope that this doesn’t become an issue then! 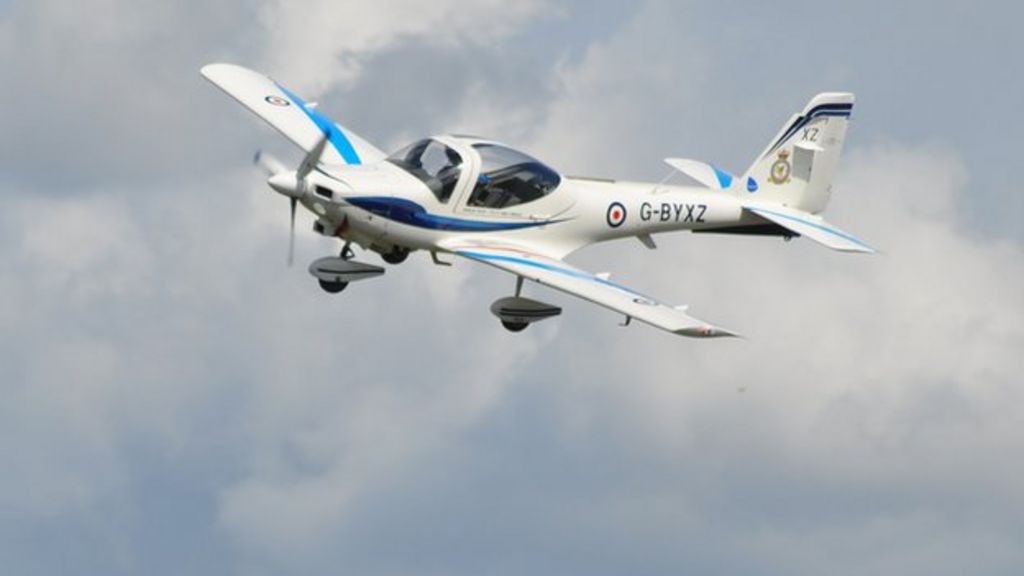 An RAF training plane had to take evasive action when it ventured in to airspace used by a Cambridgeshire model flying club last year, a report reveals.

If they can find the tents to put you in…[/quote]

Have they been pinched by Kendrew Barracks then?

Had my (second) first solo there. At least the flying assets aren’t being lost, but moving up the road. The only downside it Wittering is slightly less useful in a crosswind!

It’s a shame the airfield is finally closing. No doubt it will be sold off all too quickly, and all that will remain of the RAF heritage are half the mess and the remaining hangars as it becomes more and more “purple”. There was always the rumour that Marshall’s would want the airfield, but with Mildenhall soon to be vacant, I know where I’d go.

The DIO is trying to flog the airfield side off for housing, with a proposal already out there for a layout and rerouting of a local road. However rumour has it that one of the preferred bidders has dropped out already.

I would think that Marshalls would go for Mildenhall one the USAF have gone. The reason that they are not there now is that they looked into a move over some years ago but would not have had free access to the runway and would have had gated access. The company weren’t happy with that so deciided to stay on at Newmarket Road and annoy Cambridge City Council for a bit longer.