Is this really an alternative approved Offrs’ beret badge? Or just an unofficial version? 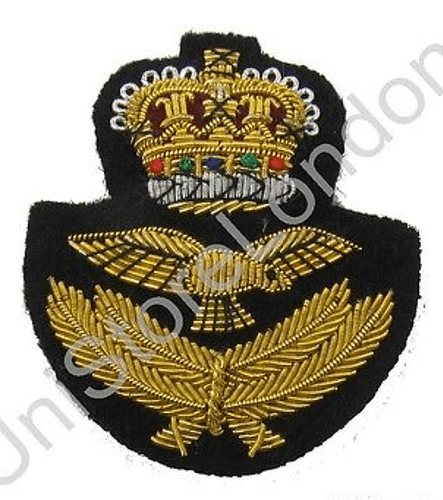 Because: I’ve never really been sure about the ‘universal’ alternative non-issue gold embroidered plus metal eagle design (as opposed to the official issued ‘Cranwell OCTU’ metal+cloth version). 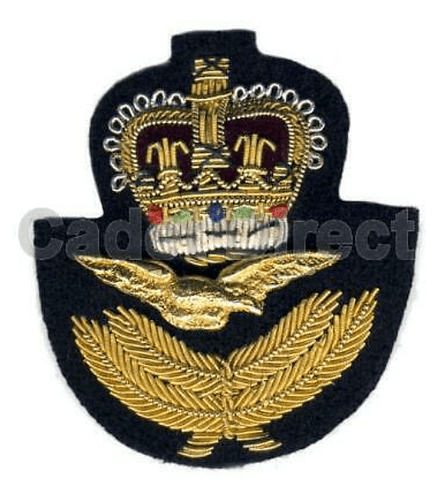 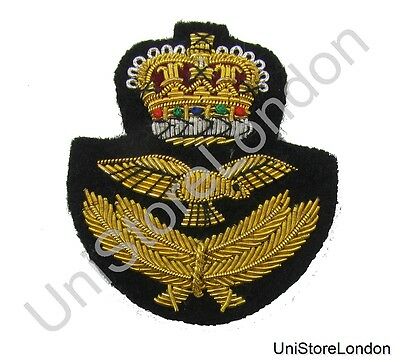 (EDIT: also, for completeness, the initial issue metal out-of-the-packet version…most often seen with the white disk hiding behind it) 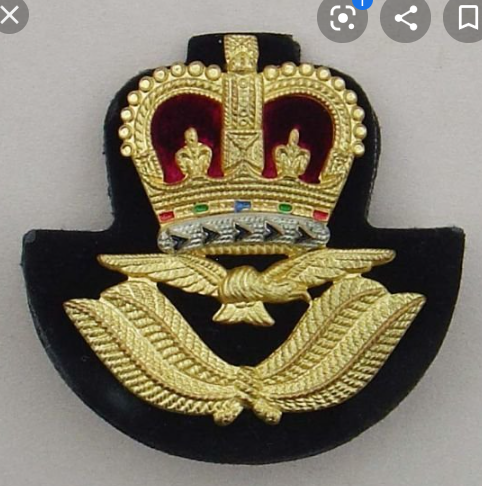 ‘In your own time, at the target ahead, carry on’

Looks like lots of military “copy” items - had a spam email some while ago with similar products, including gold-wire blazer badges / military crests, etc - Indian or Pakistani source.

EDIT - you can get on e with a KIng’s Crown too.

Looks like the same company who have mass produced copies of issue RAF T&Ls which are a million miles from issue spec. 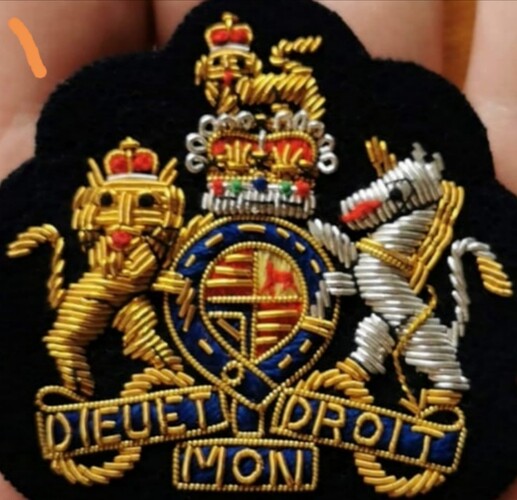 That looks like a pretty standard mess dress miniature WO1 badge.

It’s the size of my palm though

Ah. Hard to tell scale from the photo…

Is that our colour backing or is it as dark as it appears in the photo?
The RAF Band WO badges are bullion like that.

It was described as blue backing…but was closer to black… Got a refund anyways but shows how hit and miss they are out there.

Ah. Sounds like it’s another service’s badge then.
The band WO badges are on No1 blue-grey backing.

Looks like the same company who have mass produced copies of issue RAF T&Ls which are a million miles from issue spec.

I think this one must have been modelled on George, Bungle and Zippy ! 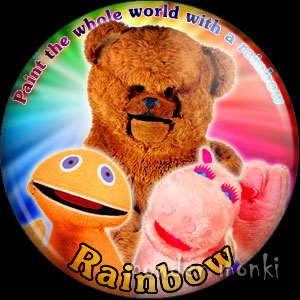 Just had a look at my berets.

On the left is issue, on the right is private purchase.

I prefer the private purchase, sewed onto a smaller beret - looks much better to me!

EDIT - you can get on e with a KIng’s Crown too.

What will the deal be when she goes, will we all need to change or just with new issues?

I can see lots of people with Queens Crowns for 50 years!

What, no silk lined beret??

It’s entirely up to the monarch as to which they want. So it may just stay as it is. Or we’ve all got a lot of buttons to replace!

Nope! Not issued and I was too cheap on the private purchase!

Mind you, with Charles, William and George it is safe to say that we will only have to make the change once, should they decide.

By the time George pegs it I’ll be long gone!

You’ll need a flamethrower to put me down matey anyway! Not just some lighter fluid!

I’ll mince about in my “wrongly badged” beret to my hearts content!

You’ll need a flamethrower to put me down matey

A precision strike is always much better than the “death to millions” approach - I will be “locked & loaded” ready for targeting.