A big congratulations to @james_elliott on the AOC Team Commendation

I read the RAF list and under RAF Police there is a Sgt RAFVR. Anyone know more or how that works?

Huge well done from all of the Staff here at ACC, and indeed the wider community!

Having staff like yourself and your team who work so hard to deliver an even better experience for the cadets is what makes us brilliant. Your recognition for this is truly deserved!

On behalf of the wider team, thank you

The award recognises 5 members of the VSDT and two permanent staff civil servants.

Congratulations to you all!

Congratulation to the team,

From all at ACC

A 24 year old Ex cadet also got an MBE 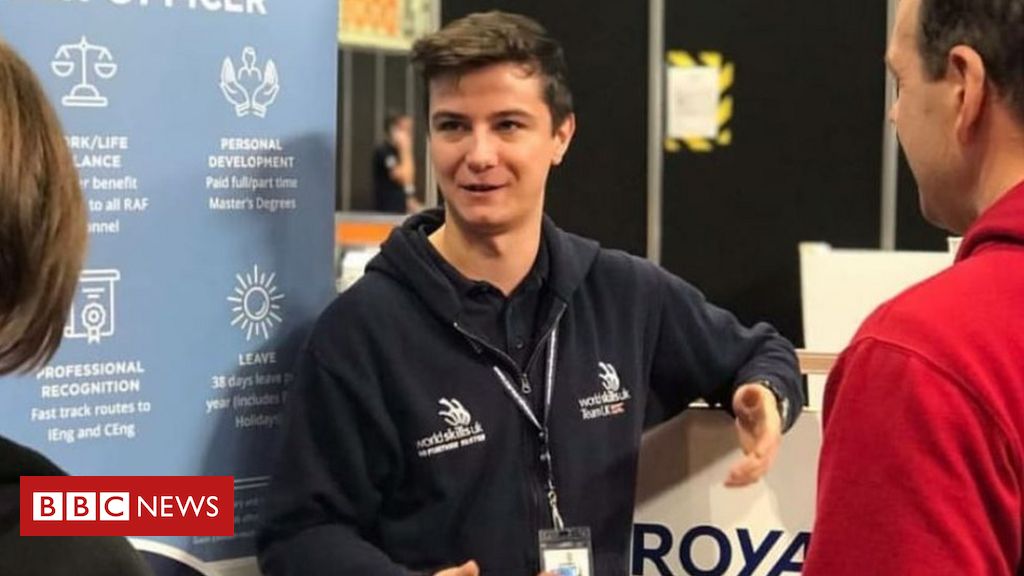 Haydn Jakes was told by doctors that his beanie hat probably saved his life in the accident.

there is a Sgt RAFVR. Anyone know more or how that works?

The last-ever Sgt RAFVR would’ve become RAuxAF back in 1997, when the remaining RAFVR(GD) Flts were all absorbed into the RAuxAF, and individually redesignated as nationally-recruiting Sqns.

The only remaining elements of the RAFVR are the residual Training branch pilots, student members of the UAS (APOs and OCdts) and RAF-stream student/bursar members of DTUS (assuming that has survived any post-Welbeck DSFC chop).

My prediction is that the Sgt in question is probably a member of the RAFR that is serving in the RAFResA under FTRS TCoS as a VExRR (volunteer ex-regular reservist) as a mobilised augmentee, and NOT on/with an RAuxAF sqn.

The list is curious with its use of post-nominals. References to PTVRs (Part-Time Volunteer Reserves) should really be all shown simply as ‘RAuxAF’…although I suppose it is now theoretically possible for someone who is not an ex-regular, but is a >former< PTVR, to have come back to serve in a BSG (nee LEP) capacity as a part-time FTRS person.

Such things used to be much simpler. But now that they’ve tried to simplify things, it’s difficult to avoid the impression that they’re a lot more complicated.

Also to WO David SHORT from Herts & Bucks Wing ATC for his Chief of Air Staff Commendation.